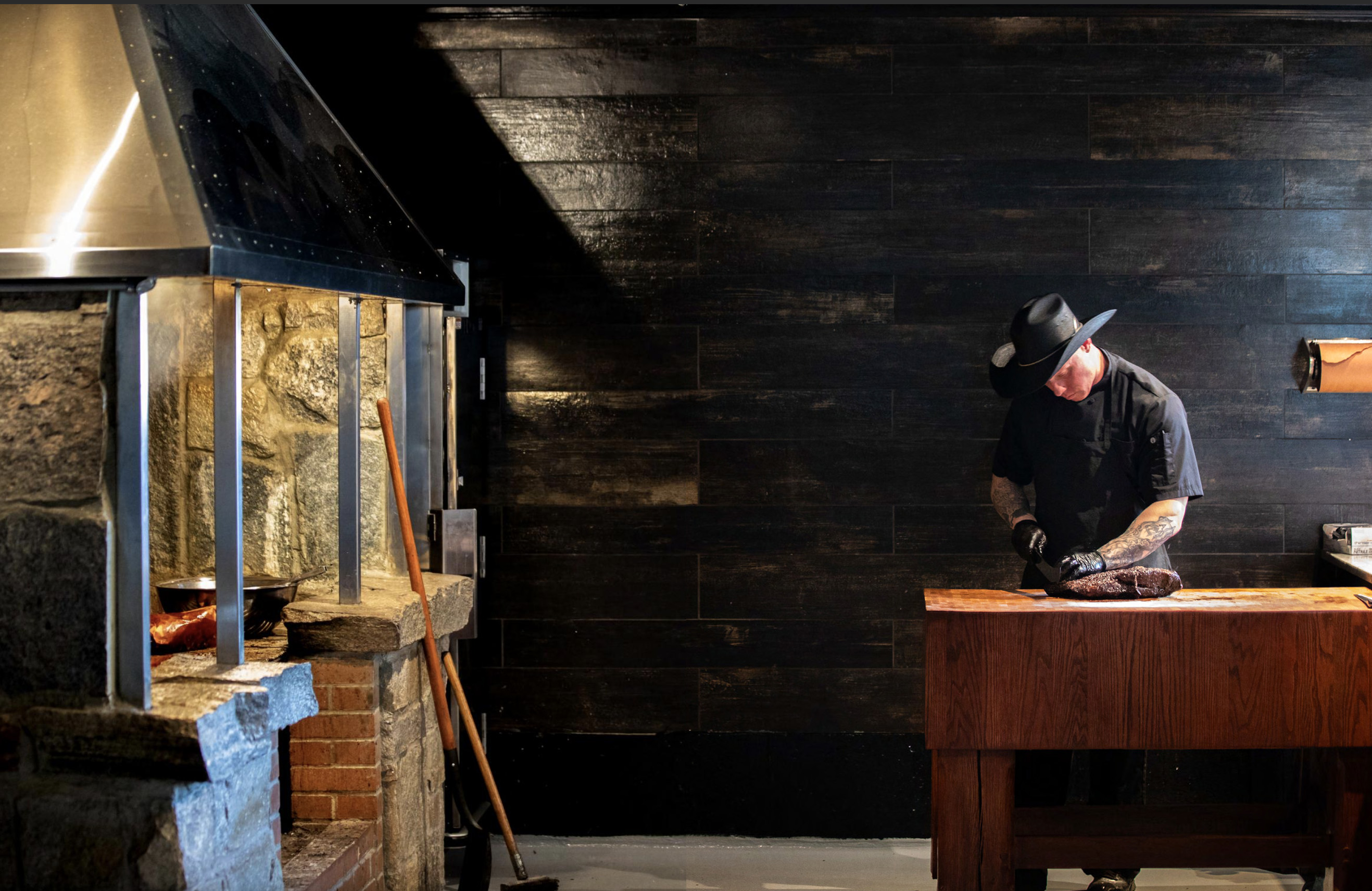 Delicious idea for your Sunday dessert

THE BASICS Barbecue, barbeque, BBQ, Q, bar-b-que, bar-b-cue, barabicu, or barbacoa are just a few examples of how you can spell barbecue. On BBQ tours from here to Memphis tour guides are misleading the public that the term barbecue comes from the French phrase "barbe a queue", which means "from head to tail." Most etymologists disagree with this explanation. Etymologists agree the word comes from the Taíno tribe that populated the Greater and Lesser Antillies. Many words today come from the Taínos, such as, hamaca ("hammock"), kanoa ("canoe"), tabaco ("tobacco"), yuca, batata ("sweet potato"), and juracán ("hurricane"), have been incorporated into Spanish and English. The original word for barbecue was barabicu in its original form. The Spanish introduced this word in Europe as barbacoa. Barabicu meant sacred fire pit in the native Taíno language. Taíno Smokehouse takes pride is smoking its meats low and slow. We smoke our meat with local wood, if your smokehouse doesn't have a chainsaw or an ax... well then it isn't really a smokehouse. Down in Texas they say you should judge a smokehouse on the size of its woodpile. OUR SMOKERS
Our nightly beast that puts in the most work is an Ole Hickory. During our busy season or for whole hog cooking we use our manual Big Betty smoker that can smoke 4x100 pound pigs at a time. We also have a custom made smoker on a trailer used for pig roasts and KCBS cooking competitions. WOOD
Taíno Smokehouse uses 100% real wood. The wood we use is always procured locally, usually from Permatreat (owned by Pan Am Railway to produce railroad ties) or other local lumberjacks. We smoke meats every night for roughly 12-18 hours, every peice of meat is different and sometimes they go at their own pace. During our nightly smoking session we primarily use White Oak (Quercus alba), in the rare case white oak isn't available we will use Hickory or Sugar Maple. White Oak works very well with Brisket and Pork Butt. We smoke pork ribs, whole chickens, wings, and various other meats during the day. Sugar Maple, Hickory, Peach, and Apple wood are used to smoke our meats during the day. Our wood of choice is actually Pecan, however it doesn't grow locally. The closest Pecan trees are located in western Tennessee. WOOD FIRE GRILL
If burning wood in a smoker all night and day wasn't enough we also have a Wood Fire Grill. We use a 4 foot Champion Tuff Grill to cook our Rib Eye Steaks, Burgers, and Chicken Breasts. We use all local hardwoods in our wood fire grill. During the summer season we cook on our custom made brownstone grill. COLD SMOKING

We cure and produce our own pork bellies to create bacon, we smoke cheeses, potatoes, tomatoes, and various other things. Smoking these items requires a delicate touch, or a cold smoke as we refer to it. We cold smoke at temperatures ranging from 80 to 120 °F using Peach and Apple wood procured from Lyman Orchards in Middlefield, CT.

We are open to creating any type of menu you like.

We accept many forms of payment.

We accomodate all situations. 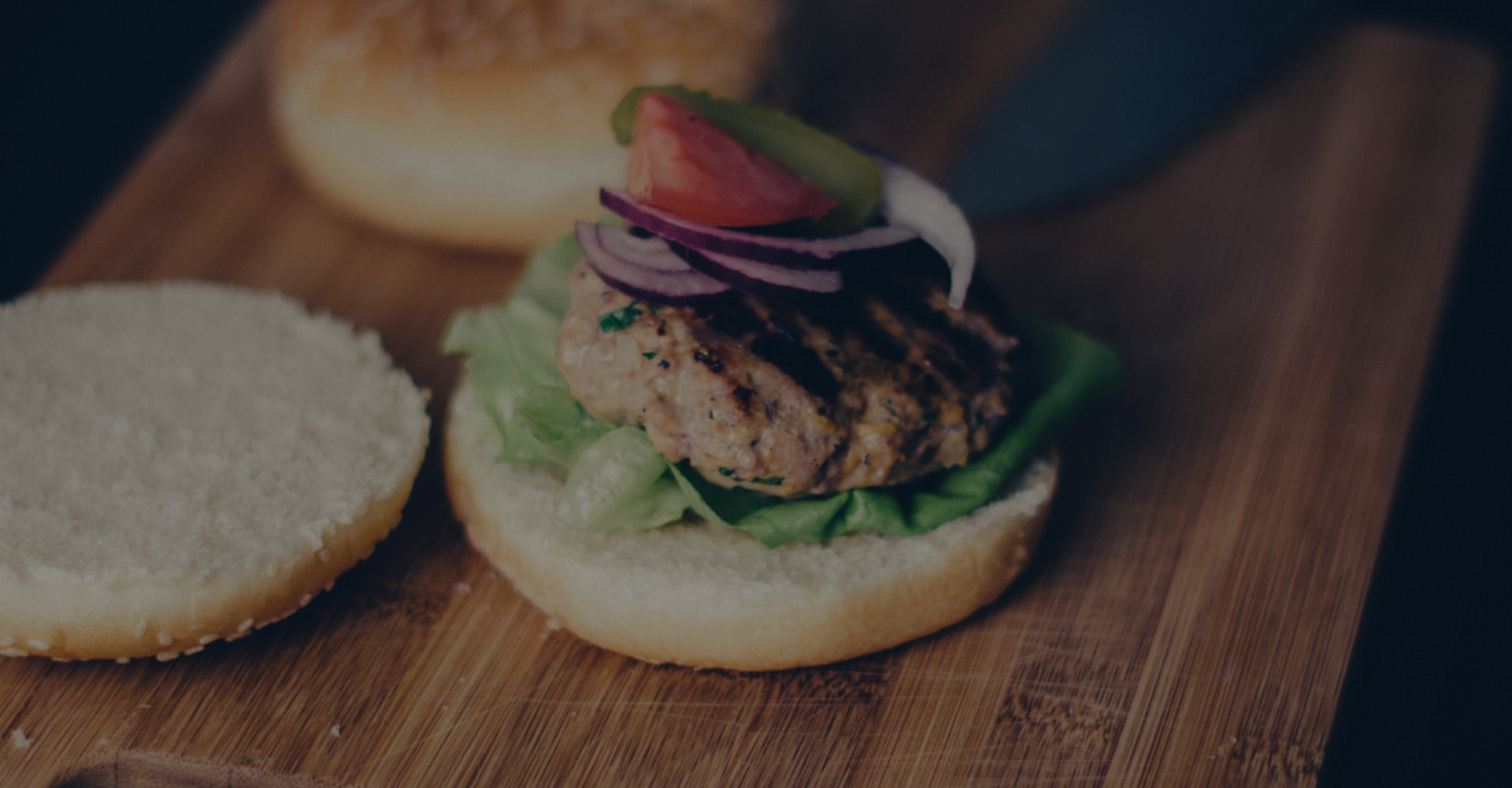 Taste it now with our online order!

Your cart is empty...